John Heitinga of Fulham FC underwent surgery for his broken nose on Tuesday. He will not miss Sunday’s match and training though as we were commissioned to make his protective mask: a 3D-printed nylon mask made specifically for him after a flying visit to our London premises to have his 3D photo taken. Hannah Devlin, Science Editor of The Times, has her story here.

John Heitinga had his nose broken a couple of weeks ago while playing football. ENT surgeon Mr Robert Harris operated on John’s nose on Tuesday. There was no swelling from the surgery so John came to Cavendish Imaging London on Wednesday morning for his 3D photo, which is the imaging technique that we use to capture the exact facial contours without any pain nor contact with the injured tissue… just like a normal photo! The design of the mask was agreed with John, Mr Harris and our technical team and John’s customised 3D-printed mask was picked up from Cavendish Imaging London at lunchtime on Friday. John already trained with his protective mask yesterday and will compete on Sunday.

John Heitinga’s protective mask saves him several weeks of inaction while recovering from his surgery.

More on our sports masks: for amateur and professional players, for specialists 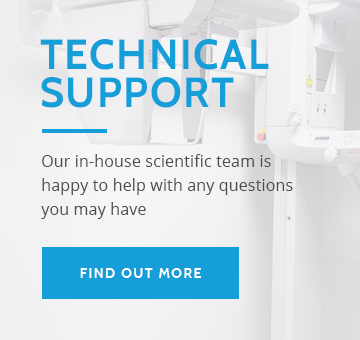 Dr Andrew Dawood, specialist Periodontist and Prosthodontist, will be delivering the session CBCT imaging in Implant Dentistry on Wednesday…

Cavendish Imaging Birmingham is pleased to invite you to an evening lecture by Dr Andrew Dawood, to take place at…

During a match against Everton at the beginning of March, Francis Coquelin suffered a blow to the nose. The…