Restoring the Jaw of Shotgun Victim

A new jaw, dental implants, and replacement teeth following a shotgun injury to the face.

This patient received a dramatic shotgun injury to his jaw in a robbery in Nigeria, and was airlifted to London.

3D printing allowed a replica of his jaws to be produced before surgery. The position of a vascularised bone graft to be taken from his shoulder blade was planned using the 3-D model. The position of replacement teeth was also planned, and a fixation plate prepared, all prior to surgery.

In the course of just one procedure, the vascularised bone graft was transferred from his shoulder to the jaw to fit within the contour of the fixation plate. Implants were placed into the new jaw, and simple implant supported prosthesis was fitted, replacing the missing teeth, the gums and some of the supporting bone, providing suitable support for the lip, which was later further reconstructed using complex plastic surgery.

Lovely dental prosthetics, loaded immediately after jaw reconstruction - the first of its kind

Proposal for reconstruction of the jaw and dental prosthetics

The journey is now complete, thanks to his surgeons, meticulous 3D planning and effective 3D printing 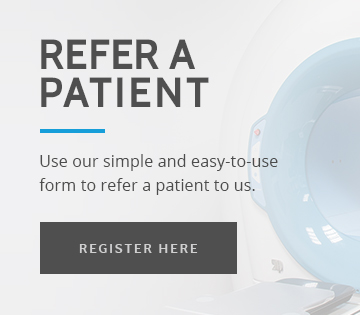